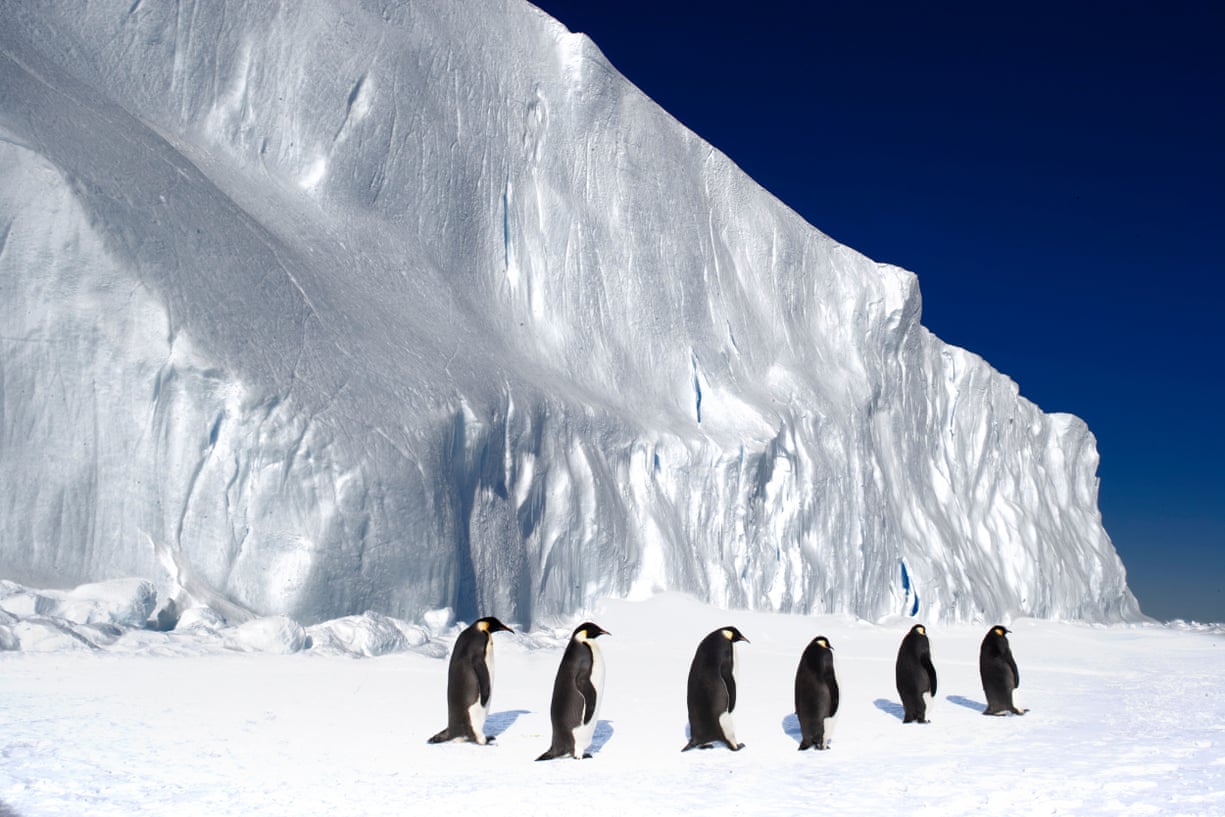 END_OF_DOCUMENT_TOKEN_TO_BE_REPLACED

Australia should assume a leadership role in protecting Antarctica once again, writes Professor Tim Stephens in The Sydney Morning Herald.

Twenty-five years ago today Australia signed the Madrid Protocol which banned mining in Antarctica and set aside the icy continent as a natural reserve, devoted to peace and science. Amid the gloom about the future as global warming grips the planet, the historic achievement in 1991 shows what is possible when Australia pulls out all diplomatic stops to advance the global environmental good.
Today we take the idea of Antarctic wilderness for granted, forgetting just how close we came to opening the fragile continent to the mining industry. In 1988, as Crowded House topped the charts, diplomats gathered in Wellington to sign a treaty to enable mining in Antarctica. There was to be an historic turn of events after Bob Hawke saw Australia’s proposed ratification of the mining treaty on the agenda for a cabinet meeting in May 1989.
As Hawke told Fairfax Media’s Nick O’Malley recently, “I just couldn’t believe it. Here was the last pristine continent. We were going to be called upon to ratify it and I thought, ‘No bloody way.'” The treasurer, Paul Keating was also set against the mining treaty and argued that Antarctica should be a “world park”.
Over the objections of sceptical voices in cabinet, Hawke and his then environment advisor Craig Emerson set to work to convince the world to dump the mining treaty in favour of a new agreement that would protect Antarctica forever. Hawke had an influential international ally, the late French prime minister Michel Rocard, and they eventually cajoled and convinced other leaders that Antarctica needed protection not prospectors.
Hawke’s diplomatic coup is a reminder of the potency of Australian environmental diplomacy, and the place that Australia once held as a global environmental leader. On climate change, a force that will occasion more damage to Antarctica than mining ever could, Australia is a now a laggard not a leader. With weak emissions targets, and having abolished the carbon price necessary to deliver them, Australia is now seen by some as the “Saudi Arabia” of the South.
The Abbott and Turnbull governments’ insouciance to global environmental challenges could not come at a worse time. We are now in the “anthropocene”, a new geological era in which humanity is the dominant force of global environmental transformation. This new period calls for renewed environmental leadership from Australia. Given Australia’s historic role in Antarctica, it is a natural place to redouble these efforts.
In two weeks, international delegates will descend on Hobart to consider proposals to protect the ocean around Antarctica from fishing and climate change. Researchers are calling for greater protection of Antarctica’s seas not only because they are inherently valuable, but also because of the vital role they play in the earth system. Just last month, a team of scientists discovered that Antarctic krill plays a central role in the global oceans’ capacity for carbon capture. As CO2 levels rise, this research is critical.
Antarctica shows how modern conservation not only needs protected areas but also effective strategies to safeguard them from outside impacts. Fortress conservation is no solution when external pressures are eroding the fortress walls. We are seeing this with the Great Barrier Reef which has experienced devastating bleaching as water temperatures rise. Much the same holds true in Antarctica, as the ice sheets melt and as ocean acidification caused by our CO₂ emissions affects the plankton at the basis of the Antarctic food chain.
Australia rightly sees itself as a leader in Antarctica. Australia lays claim to the largest slice of the continent, and has been a strong voice for protecting the Antarctic environment. Indeed, Australia is behind a proposal for new marine protected areas in East Antarctica. But Australia’s voice is often confined to the rarefied rooms and corridors of Antarctic treaty meetings.
Negotiations to protect Antarctic waters have come to a stalemate, with Russia blocking progress. It’s time Australia took Antarctic issues globally again, and shook things up in the same way Bob Hawke did so successfully in the 1980s. The truth is that there is no other way to save the last wilderness on earth.
Tim Stephens, a specialist on Antarctica, is professor of international law at the Sydney Law School at the University of Sydney. He is the co-editor with Professor Ben Saul of Antarctica in International Law (Oxford, Hart, 2015). Twitter: @ProfTimStephens. 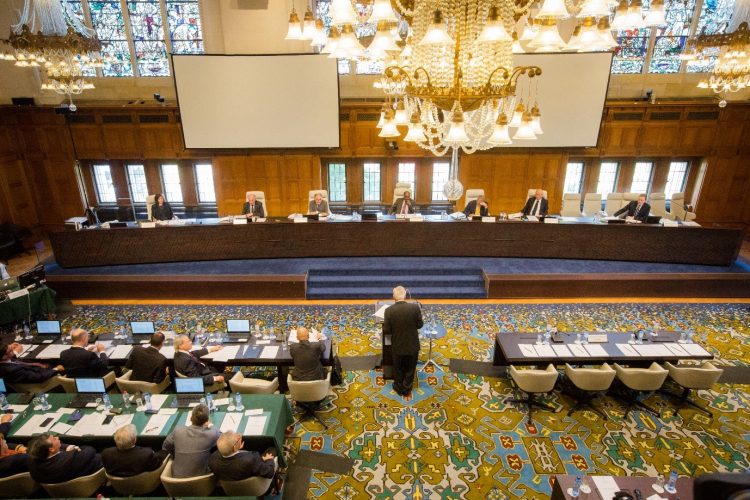